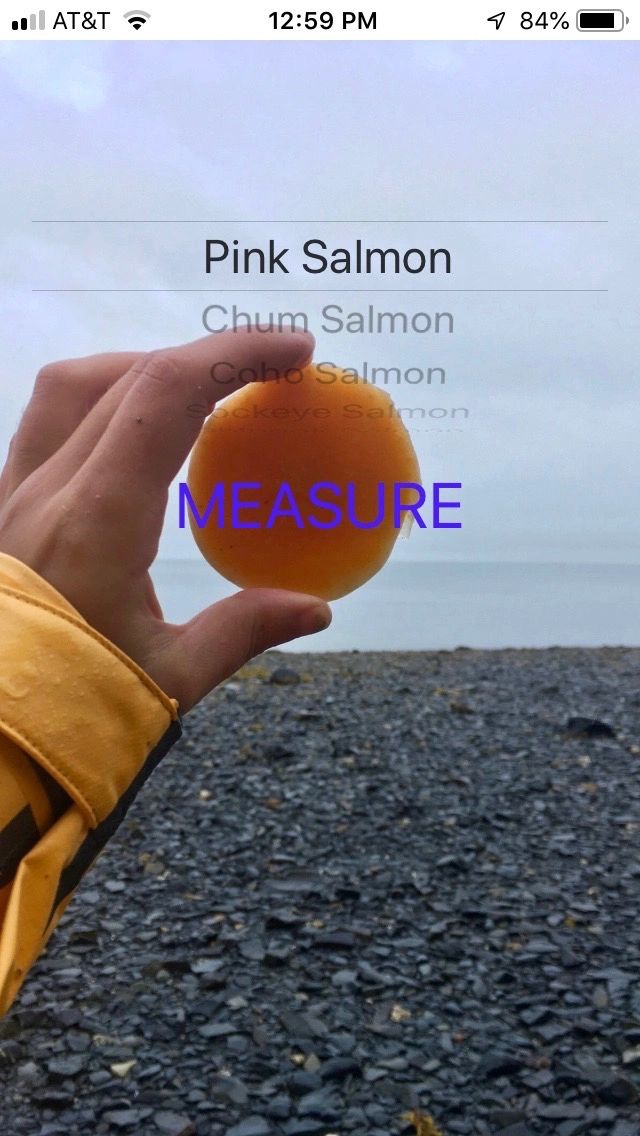 WetRuler in action at New Sagaya

Weight-Length Algorithms The square-cube law is a mathematical principle, applied in a variety of scientific fields, which describes the relationship between the volume and the surface area as a shape’s size increases or decreases. It was first described in 1638 by Galileo in his Two New Sciences as the “ …ratio of two volumes is greater than the ratio of their surfaces.”

The values for a and b used in the look up table in WetRuler all come from the same source:

Their  listings of values from a  extensive variety of studies for a very large group of fish are all standardized to cm/gm measurements enabling easy adoption.  Other apps with their own regional fish populations can easily be populated from this  database and we anticipate building these in the near future. The code will be open source and available on GitHub.

Certainly Not--its a free app with a dubious parentage based on a mixed variety of studies--some of which documented that it is very hard to get accurate results when weighing a moving fish on a old spring scale.

The WetRuler works using Apples newest Augmented Reality ARKit. It forms a 3D representation of the surround by memorizing multiple spots of familiar space.  It then finds any flat planes within this realm and draws a grid knowing how far away all the spots on the grid are located.  By locating a fish on the grid you tap the end of the tail and tip of the nose and the app figures the length accurately and then uses the particular log formulas for the weight.

We see potential uses for this app among sports fisherman with catch and release limitations enabling in water weight checks.  Database studies  for Fish and Game may find the app useful when large number of fish need to be evaluated.  Since the software will be open sourced local changes in the log constants can be done for specific populations. It could play a future role in the need for careful documentation of fish catch limits.